In 2013, Shaneka L. Davis, Esq. — now a Director at the MBLA — was a rising 3L, wanting to study the issues of stress, stress management, and overall work-life balance among both law students and lawyers. Shaneka conducted her study with oversight from law school faculty, and worked with input from LCL’s Executive Director at the time, Rodney Dowell, and clinical psychologist Dr. Jeffrey Fortgang, who also worked with her data on some of what is reported below.

Who Answered the Survey?

It is difficult to find ways to reach large groups of law students, which involved going through an approval process at, and asking favors of, various Boston-area law schools, and we don’t actually know how many students received invitations to participate in Shaneka’s survey. Shaneka also sought to compare students with practicing attorneys, and to that end distributed the survey link to bar associations, law firms, DA’s offices, etc., but again we do not know how many lawyers saw the link. We do know that 68% of students and 85% of lawyers (or at least those who purported to be in these groups) who clicked on the link actually answered the questions. Replies were received from a total of 86 law students and 18 working attorneys. In both cases, over two thirds of those who replied were female. Given these low numbers and various methodological issues, it goes without saying that the findings are suggestive and far from conclusive.

Law students reported high amounts of stress, and graduates already pursuing their careers reported even more. Over 50% of students and 61% of practicing lawyers surveyed rated their stress level as 7 or higher on a 10-point scale (where higher numbers meant higher stress). Over 94% of the attorneys in practice indicated that their stress level had increased since finishing law school.

More than half of law students and even more practicing lawyers surveyed rated their stress level at 7 or higher on a 10-point scale.

Stress scores correlated highly with negative life-balance scores, i.e., those who felt the most stressed also viewed their lives as least balanced. Although women were most likely to reply to the survey, they were also over-represented among those with the lowest reported stress, suggesting they may be either less stress-prone than men or better equipped to cope with stress.

The top sources of stress for law students were:

The top sources of stress in the sample of practicing lawyers were:

Coping Style. Respondents described a wide variety of approaches to coping with stress. We wondered whether those employing certain stress reduction strategies would be in better physical shape, but the general results did not indicate that certain measures worked better than others – i.e. highly stressed individuals were just as likely as less stressed to exercise. There was some greater tendency among the less stressed to use cognitive measures (e.g., “reminding myself that everyone else is having the same problems”) and among the most stressed to cope via avoidance (including sleep and substances) – but these differences were small and did not reach significant levels. Perhaps unsurprisingly, students involved in more extra-curricular activities such as law journal reported higher stress.

Shaneka’s findings demonstrate that problems known to be highly elevated among lawyers appear early in law school. High stress, anxiety, depression, alcoholism, and suicidality, do not begin after admission to the bar. Students respond to pressures including workload, expectations, exams, and the huge cost of getting through law school compounded by anticipation associated with finding employment — and income sufficient to repay student loans.

These results are limited to suggestive remarks, given methodology and small sample size — but clearly high stress appears long before the completion of law school — and then may increase after graduation. The 2016 Survey of Law Student Well-Being confirms Shaneka’s findings. Find more here.

This survey did not find certain modes of coping to be much more effective than others. There was a slight trend toward benefitting from cognitive maneuvers (such as prioritizing, finding construction ways to define one’s situation, structure time in an organized way) — which may suggest that the kind of help derived from cognitive-behavioral therapies and time management programs can be useful. And there are also suggestions in our small sample that avoidance (including via heavy use of alcohol/drugs) is counterproductive.

Each law student and lawyer needs to find coping and life management strategies that are stress-reducing on an individual basis. To quote Shaneka’s report, “Clients put their careers and lives in the hands of lawyers every day — and in order to meet the client expectations, do their jobs zealously, and avoid the trap of depression lawyers need to find ways to better balance or harmonize their personal and professional lives.” Lawyers and law students in Massachusetts can talk to a clinician for free and confidentially – Find more on scheduling here.

You can download the full article on Shaneka L. Davis’s Work-Life Balance Survey of Lawyers and Law Students here. 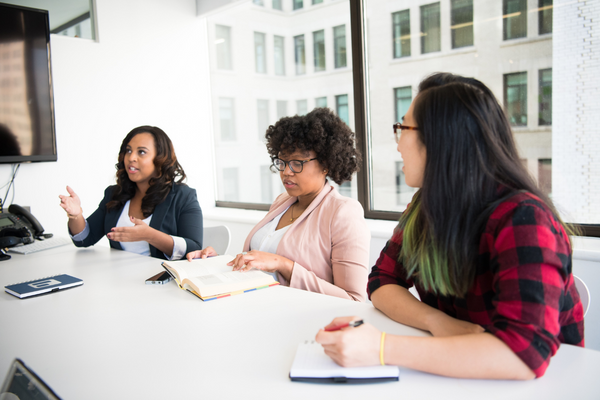 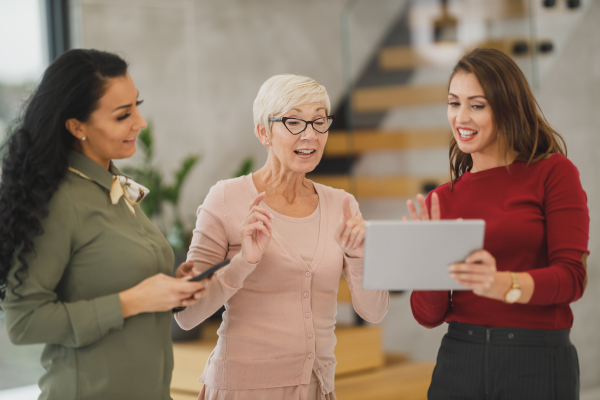 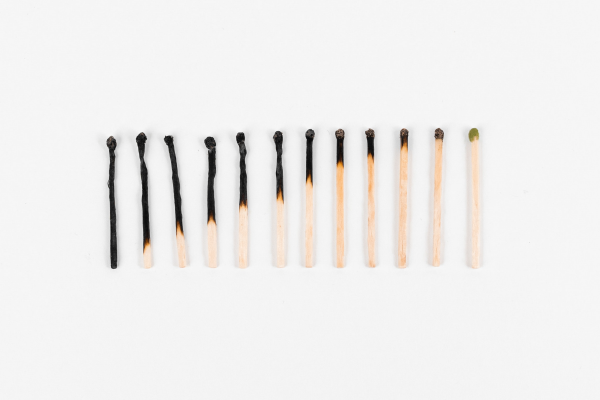 Tips to Prevent & Recover from Burnout in the Legal Profession [Webinar]

Learn strategies to deal with burnout from LCL Staff Clinician Dr. Shawn Healy in this 30-minute installment of Webinars for…