Sudoku – More than just a game

In a previous post I talked about the importance of working less in order to engage in different activities (working less and playing more). One such enjoyable activity might be the popular game Sudoku. If you have never played it I encourage you to check it out. In addition to being a fun activity (if you enjoy such things), the benefits of Sudoku on your brain range from improving your concentration and memory, improving analytical thinking, practicing “if, then” thinking, increasing awareness of the interdependent relationships among various factors, and it has been said that it can decrease the chances of developing Alzheimer’s Disease.

Yet, in addition to all of these benefits, I think Sudoku is a great metaphor for approaching major life issues.  Sudoku is all about figuring out the missing numbers in order to complete the entire puzzle. If a player focuses too much on one empty box (I think I could solve this puzzle if I could just figure out which number goes in this one box.) they will be unable to make progress. Sometimes the best strategy is to leave a box empty and focus on other boxes in the puzzle. Once progress is made elsewhere, the original box’s answer becomes more obvious.

Many major life decisions we face seem like that original box. It feels like we need to figure out this one crucial decision in our lives in order to move on. You will know if you are engaging in this behavior if you have ever said something to the effect of; Once I figure out                          , then I can move on/ then I will know what to do/ then I’ll be happy/ etc. Common issues that fill in that blank are jobs, where to live, significant relationships, etc.

And my second tip: 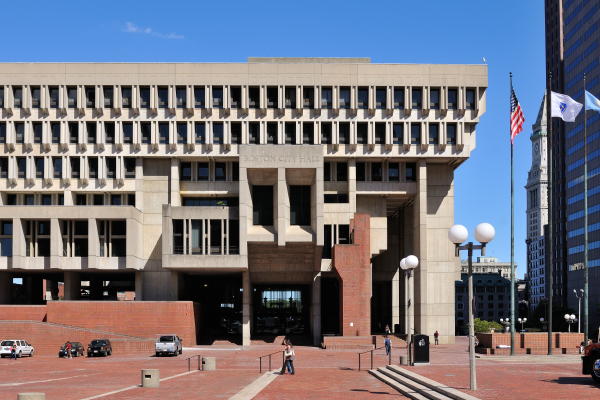 Standing Against Stigma-Based Accusations and In Favor of Well-Being