We invite lawyers, law students, and legal professionals in Massachusetts to join us in celebration of recovery for an evening of fellowship and honoring our now 40 year history!

Our Keynote Speaker will be Justice Shannon Frison of the Massachusetts Superior Court. You can get to know her by following her on Twitter — and find out more about her amazing work below.

Our Recovery Speaker will be Geoff W.

Seating is limited, and will close on May 9th. If you have concerns about affording the ticket cost, please contact Jamice Edge to inquire about scholarship: 617 482 9600.

The Steaming Tender Restaurant at the Former Palmer Union Station promises to be an exciting venue! Even the Boston crowd should appreciate the architectural work of H.H. Richardson, whose designs also include Boston’s Trinity Church and the Harvard Law School! More interesting history here.

Justice Shannon Frison was appointed to the Massachusetts Superior Court in March of 2013 at age 42. She is the youngest judge on that court. Justice Frison took that seat after serving for more than 3 years on the Boston Municipal Court in from 2009-2013, beginning her tenure on the bench at age 39. She is a jurist, a Major of Marines, and a mentor to new trial lawyers.

Before appointment, Justice Frison practiced locally and abroad as owner of Frison Law Firm, P.C. Her practice focused on “blue collar” criminal law and military justice. She tried several high profile murder, rape, and conspiracy cases in the Boston area and in the military courts of North Carolina, Pensacola, Florida, and Okinawa, Japan. Her final case before taking the bench was a tragic and complex quadruple murder that occurred in Dorchester and was tried in Suffolk Superior Court. In that matter, she defended the man accused of all four murders of four young men in a basement music studio. The trial lasted over a month and included more than 60 witnesses.

Justice Frison spent nearly seven years as a litigation associate at the former white collar defense firm Dwyer & Collora, LLP in Boston prior to opening her own firm. She earned her Bachelors degree in Government from Harvard & Radcliffe Colleges in 1992 and her Juris Doctor from Georgetown University Law Center in 1995. Justice Frison was admitted to the Massachusetts Bar in 1995, and began her career as an Assistant District Attorney with the Norfolk County District Attorney’s Office where she worked out of the Quincy District Court.

Justice Frison holds the rank of Major in the United States Marine Corps, and is a Marine Corps Judge Advocate. She completed Officer Candidates School and accepted her commission in the U.S. Marine Corps in 1994; and she completed The Basic School and Naval Justice School in 1997. From 1997-2000 she was the prosecutor aboard Marine Corps Air Station New River in Jacksonville, North Carolina. Since the beginning of the hostilities in Afghanistan and Iraq, Justice Frison has been mobilized to active duty twice in support of the Global War on Terror in both legal and nonlegal capacities. Her duties have taken her to the G-5 War Plans Branch of the Marine Forces Pacific in Hawaii as well as the Keystone Judicial Circuit in Japan. In addition to serving the country and practicing law, she has served as a Guberman Teaching Fellow at Brandeis University for three years teaching “Introduction to Law,” as well as appearing as guest lecturer at Brandeis on military justice and military tribunals.

Justice Frison was also recently a member of the Boston Bar Association’s Task Force To Prevent Wrongful Convictions and Harvard Law School’s Trial Advocacy Workshop. And she is the immediate past president of the Massachusetts Black Judges Conference, a position she held for three years. 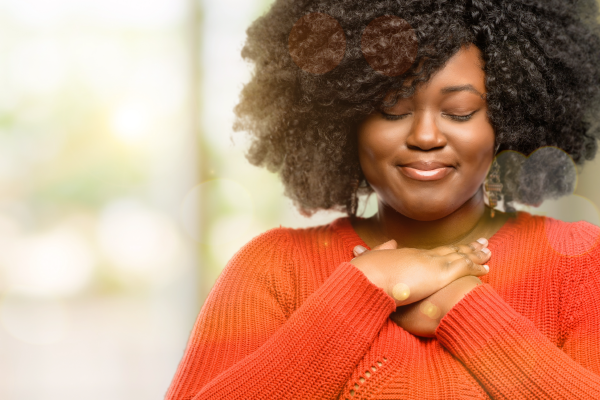