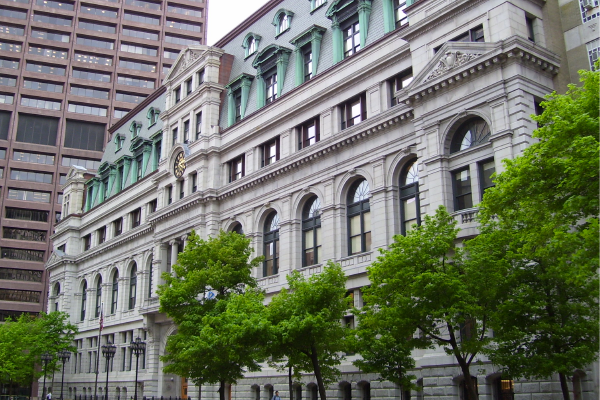 Members of the SJC Standing Committee on Lawyer Well-Being have been announced in a January 9, 2020 press release. Our organization is excited to work with the Committee to advance our shared mission. LCL President Beth Myers will serve on the Committee, and our Executive Director Anna Levine has been named an Advisor to the Committee along with our previous executive director (now Bar Counsel), Rodney Dowell.

The full press release is reproduced below.

BOSTON, MA — The Justices of the Supreme Judicial Court today announced the formation of a new Standing Committee on Lawyer Well-Being. The Standing Committee is charged with planning and overseeing efforts to enhance the well-being of lawyers, judges and law students in the Commonwealth.

The committee will coordinate efforts to carry out the recommendations of the SJC Steering Committee on Lawyer Well-Being, which was created in 2018 to explore and report on the state of well-being among Massachusetts lawyers. The Steering Committee’s report on its findings and recommendations was presented to the SJC in July 2019. The comprehensive report offers many recommendations to improve the working life of lawyers in whatever setting or area of law they practice and to address the aspects of the legal profession that contribute to unhealthy levels of anxiety and stress, isolation, mental health challenges, and alcohol or other substance use disorders.

In his annual State of the Judiciary address on October 30, 2019, Supreme Judicial Court Chief Justice Ralph D. Gants spoke of the profound importance of lawyer well-being.

“I am grateful for the work of the Steering Committee and the thorough report they presented to the Supreme Judicial Court in July,” said Chief Justice Gants. “The formation of the Standing Committee on Lawyer Well-Being will allow a continued and sustained focus on attorney well-being at a time when too many attorneys are struggling with serious health issues that are exacerbated, if not caused, by the way that law is practiced today. The practice of law has always been demanding, but it is especially challenging now, fraught with ever-increasing financial pressures, client demands, and work expectations that are taking a terrible toll on many of our most resilient attorneys.”

The SJC has appointed retired Supreme Judicial Court Justice Margot Botsford, who served as an associate justice from 2007 to 2017, and Denise I. Murphy, Esq., President-Elect of the Massachusetts Bar Association and a partner at the law firm of Rubin & Rudman, to serve as co-chairs of the Standing Committee. Committee members include members of the bar who work in the public and private sectors, as well as representatives of the judiciary, bar associations, law schools, the Attorney General’s Office, a District Attorney, and the Committee for Public Counsel Services. 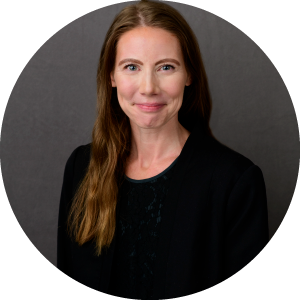 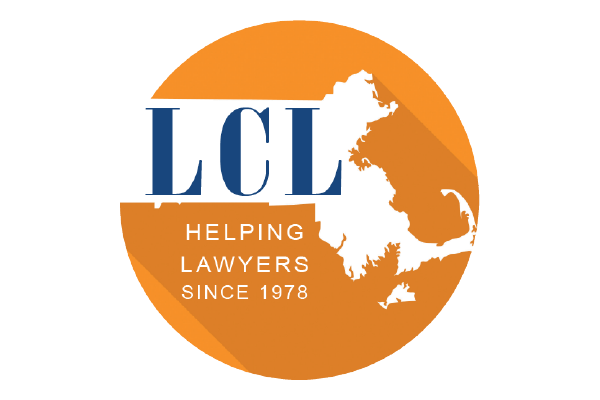 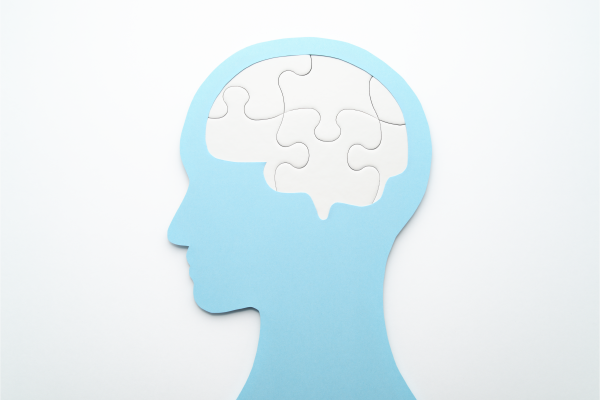