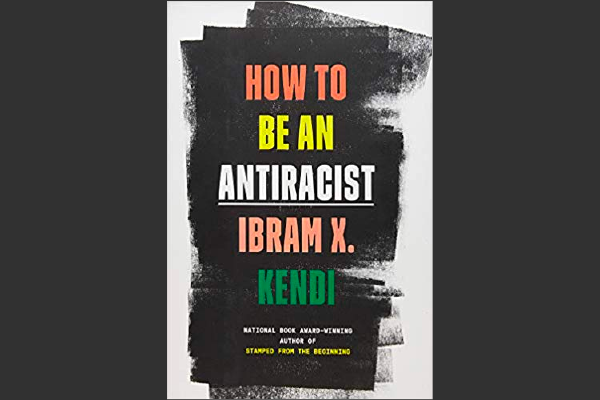 How to Be an Antiracist: What Lawyers + Law Students Need to Know [Book Review]

It’s hard to imagine anything more unjust than racism, and still it pervades American society. For those in the legal profession, being not racist is not enough — we need to be antiracist. Learn more about the distinction — and what else might be hiding in your blindspots — in Ibram X. Kendi‘s newest publication, How to Be an Antiracist.

A post on our Mass LOMAP Blog directs here to our Well-Being Blog. Click here to return to Mass LOMAP.

Kendi’s 2017 publication, Stamped from the Beginning: The Definitive History of Racist Ideas in America won the 2016 National Book Award for Nonfiction, and should be mandatory reading for any law school curriculum. After learning about the extent to which the same racist ideas we hoped would fade fast are as strong, more insidious, and more dangerous than ever, it makes sense for us to feel the urgency to make real change. Stamped from the Beginning offers tools, and How to Be an Antiracist elaborates with clear guidance on how to use them.

To be an antiracist, one must be taking action to support antiracist policy or actively expressing an antiracist idea.(1) An individual can be an antiracist in one moment and be a racist in the next. “It’s not an identity … It is describing what a person is doing in the moment, and people change from moment to moment,” as Kendi clarifies in an interview with NPR.  “I’m very deliberate in arguing that we should be striving to be antiracist as opposed to self-identifying as not racist.”

“What’s the problem with being not racist? It is a claim that signifies neutrality.”(2) Plenty of Americans who do not identify as racists simultaneously deny the degree to which we live with systemic racism. Those “not racist” individuals would fail to identify opportunities to dismantle racist policies and ideas. Antiracists will make change as continue on the Long Road to Justice.

It can feel difficult for aspiring antiracists to recognize moments of racism in our pasts and how easy it is for moments of racism to recur in our futures — and Kendi empathizes with his readers from personal experience in his opening story throughout the text. Kendi begins with a story about the speech he gave to win the Prince William County (Virginia) Martin Luther King Jr. oratorical contest in 2000 — and is unequivocal in acknowledging that his speech expressed racist ideas. Kendi helps us understand the ideas that contributed to his behavioral racism, illuminating how his readers might have absorbed the same ideas.

Behavioral racism happens when one is “making individuals responsible for the perceived behavior of racial groups and making racial groups responsible for the behavior of individuals.”(3) As another example, he cites a recent quote from Jason Riley, asserting that “Black behavior” explains incarceration rates, as opposed to racism in our criminal justice system.(4) Beyond behavior, Kendi’s discussions on biology, ethnicity, culture, color, gender, and more reveal the layers of racist ideas we encounter.

To be — to act as — an antiracist, we need to understand our thinking systems to interrupt the racist ideas we’ve often unconsciously absorbed. Nobel laureate and founder of behavioral economics Daniel Kahneman explains in Thinking, Fast and Slow that there are two systems of thinking; System 1 is fast and based on a gut reaction, while System 2 is slower, conscious, and deliberate. Fast thinking is the unconscious bias that affects our thinking, decisions, and behaviors.

A second book, Blindspot: Hidden Biases of Good* People helps us examine our own biases, based on gender, race, age, and more. I added the asterisk to “Good” to suggest that it’s premature to anoint such a label on the basis of intentions when the impacts catalogued in the appendices include death and trauma. Ultimately, each good* person will prove to be good (asterisk-free) or not when they learn their intentions and impacts have been misaligned and decide whether to prioritize shifting their awareness and acting better or not.

Opening with an exercise that reveals one form of our own visual “mindbugs” — i.e. the ways our human brains function to fail — on the uncontroversial subject of a table size, authors Mahzarin R. Banaji and Anthony G. Greenwald later introduce exercises that illustrate the stereotypes our brains actively rely on. They include self-tests you can take on implicit bias, confess their own results, and reveal the prevalence of stereotypes among Americans. Banaji and Greenwald demonstrate how a single person can hold two attitudes that are mutually inconsistent — one automatic, the other reflective. When situations don’t allow us the time necessary to reflect on our automatic attitudes, we proceed with action that aligns with our automatic attitudes, perpetuating both the stereotype and the harm it causes.

Racists will ignore their blindspots while antiracists will prioritize developing the habit to check theirs, “to neutralize them before they turn into behavior.”(5) In the words of my favorite antiracism educator, Catrice Jackson, “If you don’t have a plan to be antiracist, you plan to be racist.” Read Kendi’s books and Blindspot to start learning what racism really looks like, actively train your brain to recognize it in practice, and get comfortable with the discomfort it will require to call out even the most subtle forms racism takes.

How to Be an Antiracist and Blindspot are both available for lawyers and law students in Massachusetts to borrow from our Lending Library. We also have a copy of What If I Say the Wrong Thing? 25 Habits of Culturally Effective People by Vernā Myers, as well as other titles listed in  our post on the BASF 21-Day Challenge. Email Rachel if you are interested in borrowing any.

The Difference Between Being “Not Racist” and Antiracist (Ibram X. Kendi, TED2020)

Urgent Work: BASF 21-Day Racial Equity Habit Building Challenge and Beyond: The ABA and other bar associations have joined the Bar Association of San Francisco’s curriculum challenge, which originally began on June 17. This work is urgent (especially in the legal profession!), so expand your education and action now. 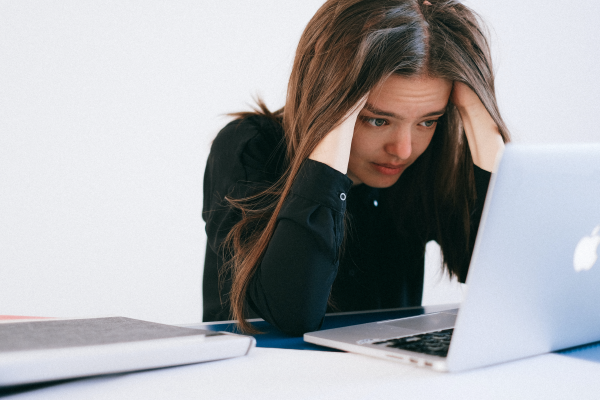 With October 10th is recognized as World Mental Health Day, the ABA has added its special recognition of Law Student… 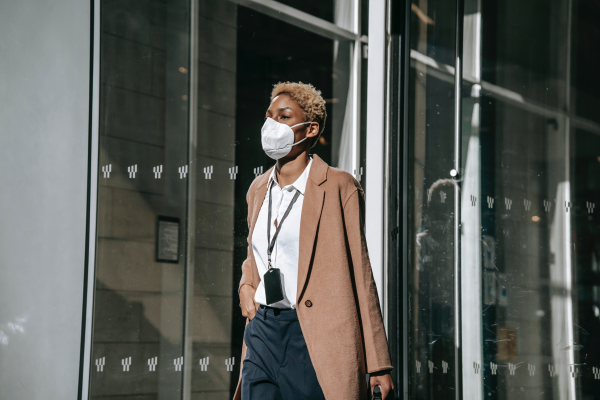 With plans to return to the office changing through prolonged uncertainty, some simple tools can help us deal with the… 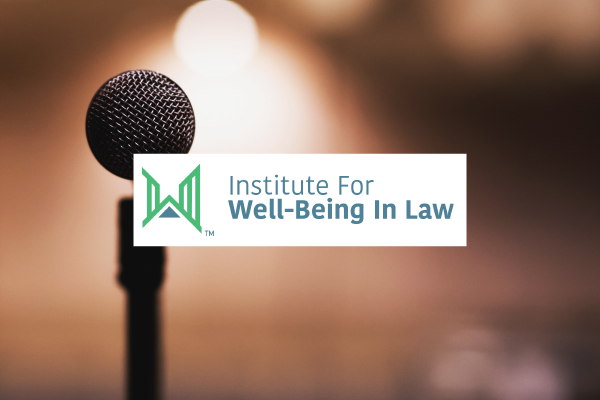 Due Oct. 1st! Proposals for IWIL 2022 Virtual Conference: Redesigning the Legal Profession for a Better Future

Subscribe in a reader
SIGN UP FOR OUR EMAILS for our latest tips, events, and more. Your email address is safe, we won’t clutter your inbox, and you can unsubscribe anytime in one click.
Sign Up Now
Copyright Lawyers Concerned for Lawyers 2021 - All Rights Reserved.
Our Helpline Numbers are: 1-800-525-0210 l 1-800-525-4344 (Judge's Helpline)
Back To Top