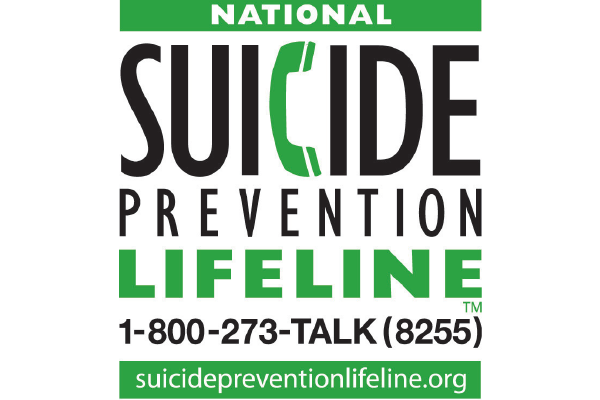 A few years back, CNN posed a difficult and problematically-worded question with the headline “Why are lawyers killing themselves?” Appropriate language would ask why lawyers are dying by suicide, which “removes culpability from the person who lost their life and allows for a discussion about the disease or disorder they were suffering from.” (NBC News on Why Mental Health Advocates Use the Words ‘Died by Suicide’ — and apparently CNN knows better too, but lacks coordination.)

September 17th at 1pm EST: Depression and Suicide Prevention in the Legal Profession with Dan Lukasik, founder of Lawyerwithdepression.com, which will be hosted by the NYSBA LAP and Nassau County LAP. Dan will discuss his life experiences with depression, as well as share strategies to utilize if someone you know expresses suicidal thoughts. The session is free but you’ll need to register with Linda McMahon, the LAP Assistant: lmcmahon@nysba.org.

A recent study from the Center for Disease Control shows that the impact of the coronavirus on young people (ages 18-24) has been severe: 25% of those surveyed seriously considered suicide in the last 30 days.

The demand for our services has skyrocketed with this increased desperation. In fact, we saw an 86% increase in demand for our text service on our 24/7 Helpline from March to June of this year.

We can help try to prevent suicide by understanding How to Help and becoming familiar with Warning Signs + Risk Factors. Additional resources include:

Mark Henick discusses Why we need to talk about suicide in a 2013 TEDxToronto Talk with 6 million views. There have been startling trends in the legal profession — highlighted by Foster Web Marketing in this way:

September 26, 2020 at 10am! Samaritans’ Virtual 5k Walk/Run for Suicide Prevention

Too often, individuals in the legal profession struggle privately with mental health concerns because of…