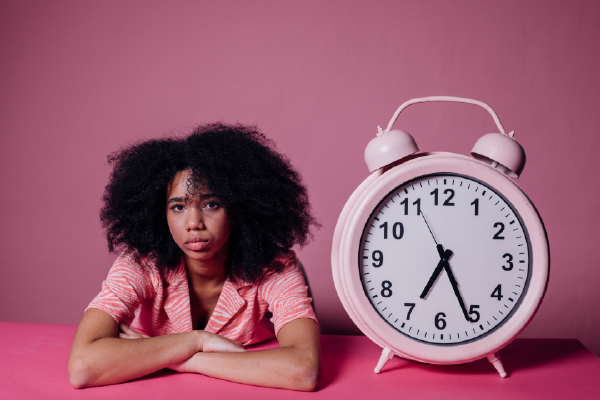 The right balance of ‘idea doubt’ can spark creativity. Otherwise, procrastination is associated with a range of adverse mental and physical conditions — and understanding it can help us embrace ways to overcome it.

Procrastination results from our motivation to to avoid discomfort, not a lack of time management skills. As individuals, we approach avoiding discomfort differently in this earlier post on procrastination from Dr. Shawn Healy on our blog. Sometimes we prioritize tackling discomfort to avoid its lingering effects while other times we avoid the discomfort by prioritizing other tasks — the type of discomfort might influence which path any of us take at any point. As explained in this episode of WorkLife with Adam Grant, “So a task may elicit lack of confidence, feelings of incompetency, insecurity, fear of failure, anxiety. You put that task aside, and you’ve just regulated your mood. Now you feel better.”

Tasks that don’t offer autonomy, that lack structure, or that are ambiguous are “procrastinogenic,” according to Fuschia Sirois, professor of psychology at the University of Sheffield in England, interviewed in the WorkLife podcast. While we might be able to improve the nature of the tasks we face, that can involve additional discomfort.

“Procrastinators are not these happy-go-lucky lazy people that just kind of go ‘what the heck, I don’t really care’,” she says. “They’re actually really self-critical and they worry a lot about their procrastination.”

That worry sits in their minds and drains their cognitive resources, reducing their ability to problem-solve. It makes them think: what’s wrong with me? Why can’t I just get on with doing this little thing? And then they begin to ruminate on the task, increasing their negative feelings about it and hampering their ability to view it rationally for what it is.

“So, you’ve got this little thing, where you had a bit of uncertainty, and now it’s growing into this big thing with all this fear and uncertainty and dread,” says Sirois. “It just becomes this monstrous thing – a molehill that’s now a mountain.”

When Procrastination Can Help Creativity

“People who chronically procrastinate tend to have higher levels of stress, poor sleep patterns and worse job prospects, particularly when it comes to advancing into roles where autonomy and decision making are required. On the mental health front, procrastination is also linked to depression and anxiety. It can similarly undermine relationships, because when we procrastinate, we end up breaking commitments with others.

As problematic as procrastination is, there seems to be a very narrow sweet spot that fuels creativity, discussed by Adam Grant in The Surprising Habits of Original Thinkers, a short TED Talk from 2016:

You actually do see that the people who wait until the last minute are so busy goofing off that they don’t have any new ideas. And on the flip side, the people who race in are in such a frenzy of anxiety that they don’t have original thoughts either. There’s a sweet spot where originals seem to live. Why is this? Maybe original people just have bad work habits. Maybe procrastinating does not cause creativity.

To find out, we designed some experiments. We asked people to generate new business ideas, and then we get independent readers to evaluate how creative and useful they are. And some of them are asked to do the task right away. Others we randomly assign to procrastinate by dangling Minesweeper in front of them for either five or 10 minutes. And sure enough, the moderate procrastinators are 16 percent more creative than the other two groups. Now, Minesweeper is awesome, but it’s not the driver of the effect, because if you play the game first before you learn about the task, there’s no creativity boost. It’s only when you’re told that you’re going to be working on this problem, and then you start procrastinating, but the task is still active in the back of your mind, that you start to incubate.

The nature of the doubt behind our procrastination indicates whether we’ll be able to use it as motivation for creative improvements. When we doubt the ideas we have, we can make space for creativity. When we doubt ourselves, we can get stuck. Also from Adam Grant’s 2016 TED Talk:

Now, in my research, I discovered there are two different kinds of doubt. There’s self-doubt and idea doubt. Self-doubt is paralyzing. It leads you to freeze. But idea doubt is energizing. It motivates you to test, to experiment, to refine, just like MLK did. And so the key to being original is just a simple thing of avoiding the leap from step three to step four. Instead of saying, “I’m crap,” you say, “The first few drafts are always crap, and I’m just not there yet.”

Professor Sirois notes in Adam Grant’s WorkLife podcast that even those of us who aren’t chronic procrastinators might have a habit of avoiding certain types of tasks. She discusses the compounding nature of procrastination’s negative effects in the January BBC Worklife article:

Sirois believes procrastination has these adverse consequences through two routes – first, it’s stressful to keep putting off important tasks and failing to fulfill your goals, and second, the procrastination often involves delaying important health behaviours, such as taking up exercise or visiting the doctor. “Over time high stress and poor health behaviours are well known to have a synergistic and cumulative effect on health that can increase risk for a number of serious and chronic health conditions such as heart disease, diabetes, arthritis, and even cancer,” she says.

All of this means that overcoming procrastination could have a major positive impact on your life. Sirois says her research suggests that “decreasing a tendency to chronically procrastinate by one point [on a five-point procrastination scale] would also potentially mean that your risk for having poor heart health would reduce by 63%”.

One strategy that has demonstrated results in reducing procrastination is practicing self-compassion. Students who practiced self-forgiveness procrastinated less on the task they forgave themselves for in a 2010 study discussed in the March BBC Worklife article. Find more on how to get started with self-compassion in this recent post on our blog.

Another strategy that can help us overcome the psychological inflexibility associated with procrastination is ‘Acceptance and Commitment Therapy’ (ACT), an off-shoot of Cognitive Behavioral Therapy (CBT). Preliminary research discussed in the January BBC Worklife article suggests ACT might be even more effective than CBT. In the same article, Timothy Pychyl, professor of psychology at Carleton University in Canada, offers a simple tip: identify the next simple action on the ‘procrastinogenic’ task and take it.

Identifying and taking the next small step is key to making any change, not just overcoming procrastination. Find tips on starting small for change here, and find more on changing when change is hard here.

When the next simple step is hard to identify, a couple good starting steps: (1) break the problem down, or (2) ask for help. A few other strategies from Dr. Shawn Healy in a previous post on our blog can help: 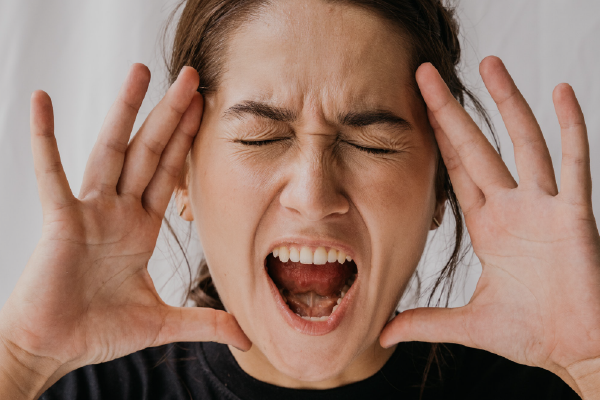 Anger in the Legal Profession: Understanding Anger, Its Impact, & How to Calm It (Part 1)

Can we get rid of anger in the legal profession? And if not, how do we handle it?   This… 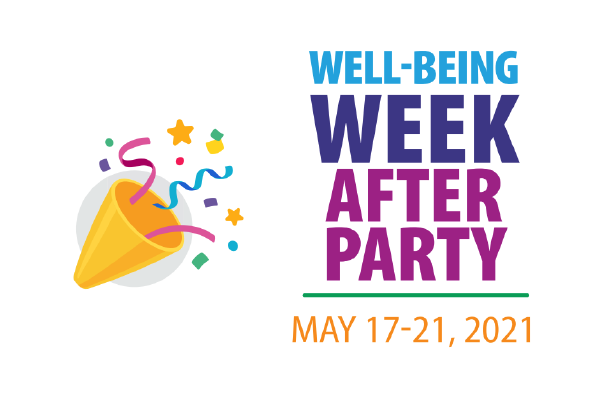 This year, the Institute for Well-Being in Law (IWIL) is introducing an “After Party” during the week of May 17th…

Subscribe in a reader
SIGN UP FOR OUR EMAILS for our latest tips, events, and more. Your email address is safe, we won’t clutter your inbox, and you can unsubscribe anytime in one click.
Sign Up Now
Copyright Lawyers Concerned for Lawyers 2021 - All Rights Reserved.
Our Helpline Numbers are: 1-800-525-0210 l 1-800-525-4344 (Judge's Helpline)
Back To Top
×