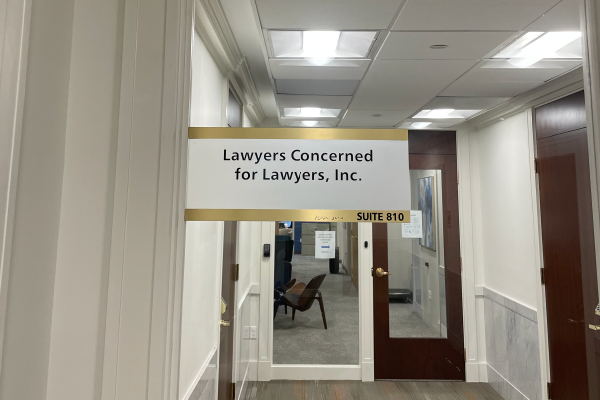 I don’t think myself an expert on issues related to identity, even my own. I am still learning. I am convinced, though, that one’s identity and choice to accept or reject labels related to it is as intrinsic a right as the freedom over one’s physical body. Nonetheless, in my experience having lived on both coasts, “we” thrive on giving labels and wielding power over others with them.

As a child, my mother cautioned me to use standard English when away from home and engaged me in the Saturday morning ritual of the “press and curl” to rid me of my Black girl “naps.” Also as a child though, I remember being stricken with fear at the threat by southern cousins telling on me for “talking proper.” Admittedly, I’m still unsure what that means.

As a young Black woman in college, I wore all sorts of hairstyles, all dutifully “processed.” Nonetheless, I still remember well the sting of whispers by other Black students, “does she know she’s black?” These remarks persisted into adulthood, at least until I began speaking “Calibamanese” in “mixed” company and wearing my hair completely natural. At some point, I asked myself, “what is Black?” And, within the last few years, I decided that given I am descended from people whose country, language, and religion were ripped from them, as an American, Black is whatever I say it is- I define me.

My mind works quickly, sometimes more quickly, in nonstandard English. I wear my hair naturally because didn’t learn how to do all the fancy things with it that other Black girls did, and I don’t like spending hours in a salon. While these choices of mine violate cultural norms, they do not reflect the intellectual limitations often associated with them. And, even if they did, so what?

Embedded in each step of this journey of mine were extrinsic efforts to shame or label me as inferior to the point that I would label myself that way, and because of my shame, shrink back. Although my mother was, in some ways, an unwitting participant in this harmful acculturation, as I think most parents are, the admonition she also drilled into me that I had to be twice as good (as my white counterparts) to get half the credit they would receive for their mediocre performances, proved to be instrumental in my arrival at my final answer. I am who I am and that’s good enough to do the things I want to do.

I notice that much of what we use labels for is to rank and rate ourselves and others to maintain our feelings of superiority. As natural as it is, when this strategy is weaponized to the point of destroying another or results in self-destruction, it is unhealthy. It diminishes each of us; the one doing the ranking and the one being ranked. And it reduces the savor of any victory- it doesn’t matter whether you win or lose (and we all lose sometimes), it matters how you play the game.

When I was an applicant for the role of executive director of LCL, I was asked to share my vision for the agency. The vision I presented entailed LCL living up to its expansive mission, which is “to promote well-being and resilience in the legal community, improve lives, nurture competence, and elevate the standing of the legal profession,” by eliminating the presentation of itself as two entities, LCL and LOMAP. While LOMAP was novel and worthy of highlighting when it began, the separate identity was, in part, to accommodate the fear that some had of being seen darkening LCL’s doors because LCL was the place to which lawyers who needed recovery went. The unintended consequence, though, was participation in the harmful acculturation of shaming others, those who need help with recovery.

With my vision, I predicted that by eliminating the stigmatizing differentiation of identities, LCL could create an environment that allows every member of the legal community an opportunity to receive the support they need to thrive. After my arrival, we began working on folding LOMAP under the tent of LCL by, in preparation for retiring it, putting the content of its separate webpage on LCL’s webpage and retiring the LOMAP logo from social media, letterhead, and business cards. These acts seemed adequate concrete steps in a remote COVID world.

At the beginning of 2022, LCL slowly began resuming operations at our office on Milk Street. One of the first in-person activities to resume was the weekly recovery meetings. The office was bare due to unfinished renovation plans. The accommodations were spartan, to be sure. Nonetheless, several returned to in-person meetings with gratitude and delight. They silently, and perhaps without noticing, walked by the building directory pointing all comers to “Lawyers Concerned for Lawyers, Inc.” and “LOMAP,” in suite 810.

Finally, it occurred to me that at least one important vestige of stigma remained in our presentation. That’s when I asked the maintenance worker in our building to remove “LOMAP” from the building directory. Admittedly, I felt like Kevin Costner in the movie, “Hidden Figures,” when he bashed down the “Whites Only” sign outside the bathroom closest to the command center where NASA scientists and engineers worked to put a man on the moon after realizing that one of his most effective mathematicians, Katherine Johnson, had been speed walking across the NASA complex to use a segregated restroom.

Granted there are many distinctions and divergences from the experiences of those subjected to the indignities of that time and the allies that have worked tirelessly to remove them. Still, let’s not miss the point, we are LCL. If we are going to live up to the mission of LCL, which is paid for by all lawyers in Massachusetts, we must remove barriers to the dignity of all. 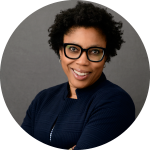 is the executive director of Lawyers Concerned for Lawyers, MA (LCL). She is especially interested in issues related to diversity, equity, inclusion and leadership. 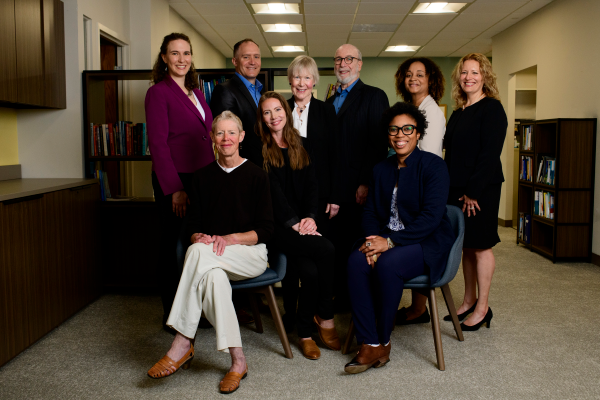 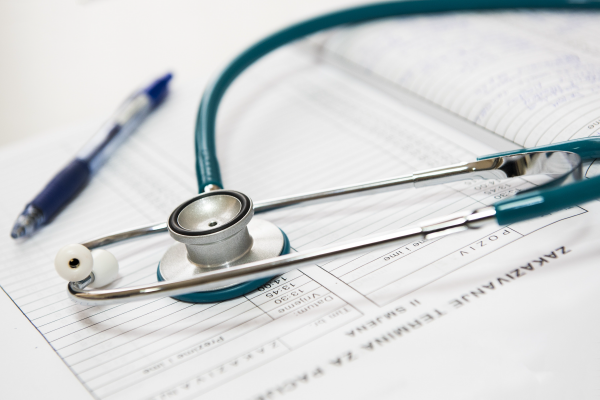