Anxiety lives in the future. It cannot exist in the present moment. If something bad is happening in the present moment, you might not like it, but you are not anxious about it. Anxiety requires the ambiguity of the future. The never-ending “what if” questions. You cannot ask “what if” questions about what has already happened, or what is currently happening. Anxiety thrives in the unknown. 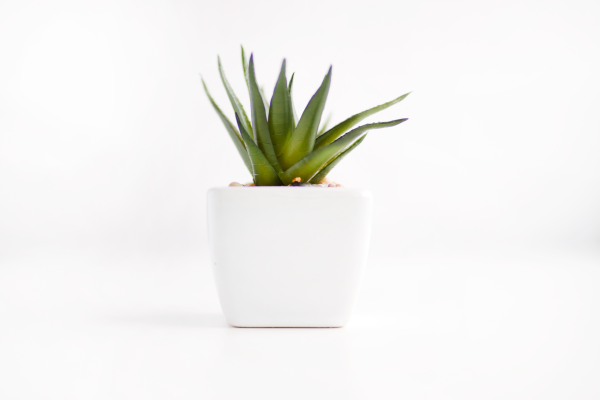 Workplaces do not start off toxic, they develop into hostile environments over time. Get the warning signs a work environment is corroding -- and practical tips to help fix the problems. Disgruntled employees. Low morale. Infighting. Wasted time and low…

In recent months, there has been an increase in the discussions of the high rates of substance abuse and mental health issues burdening lawyers, rates much higher than the general population. A recent study has confirmed what many of us…

Given the prevalence of alcohol abuse and the opioid epidemic across the US, it is probably safe to say that everyone either knows of someone or has heard of someone in the media who has suffered from substance abuse. Some of these stories do not strike us as surprising because they fit our stereotypes of what a substance abuser looks like. We are usually not taken off guard by stories of wealthy, bored celebrities living a party lifestyle eventually entering rehab for a substance abuse problem or hearing about the high rates of drug abuse among homeless individuals (assuming that those examples reflect stereotypes you hold).

Many times when I see lawyers (or their family members) for assessment at LCL, I go on to refer them to an outside provider for ongoing therapy/counseling.  Unfortunately but necessarily, often the first consideration in choosing a provider is a review of the individual’s managed care provider list.  (I always hope the list includes people we know.)

We all have times in our lives when things feel chaotic; when it feels like everything that is important in our lives is outside of our control and we cannot improve our plight. The typical reaction to this situation is to exert more effort directed at changing things that are outside of our control, followed by an increase in our stress. Obviously, this is an ineffective strategy, yet it is one that we almost instinctively attempt. So instead of running on that hamster wheel, what else can you do?

Among the numerous factors that seem to contribute to the greatly amplified rate of depression among lawyers is the fact that the sense of mission, of using a law degree to make a positive contribution to the world, which motivation many people to go to law school, can evaporate in the context of real-world ways to make a living and repay those humongous student loans.  Some studies suggest that those lawyers whose work lives focus on doing good for society (typically lower paid jobs) are actually in better moods.

It’s annoying, isn’t it, how the news (and not only in the popular press) about how to stay healthy keeps changing?  Some years ago, we began to hear reports that consuming alcohol (sometimes it was red wine, sometimes alcohol in general) was associated with living longer, or at least with less or later death from coronary disease and other things.  That was a little disconcerting to many nondrinkers (those in recovery and also some of the many Americans who abstain for other reasons), and some even wondered whether it was their medical duty to manage a drink or two a day.  (No studies ever suggested that heavy drinking was good for you.)

One of the ways that stress steals your contentment in life is by how quickly we can start to waste most of our free time thinking and worrying about the future. When you are feeling stressed and overwhelmed, it can be hard to shut off the thoughts about what you need to do tomorrow, how you are going to manage a potential crisis at work, how will your superior at the firm react to you requesting time off, or how you need to pull in more clients to keep the practice afloat. These thoughts often do not have concrete solutions. There are no simple answers that will satisfy the concern that you feel. Yet we almost instinctively respond to stress by wasting more time worrying about the sources of that stress.

In our world of individual achievements and the importance of a stellar reputation, it is easy to fall into the trap of believing that you need to do things on your own. Be independent. Handle it yourself. Take care of business on your own. Make it happen. And the pep talk continues. The truth of the matter is that none of us have learned to do anything in a vacuum. We all have needed and benefited from the support of others. Whether it was learning to talk and walk when we were wee ones or learning to make a compelling oral argument, we did it with the help of many people in our lives.